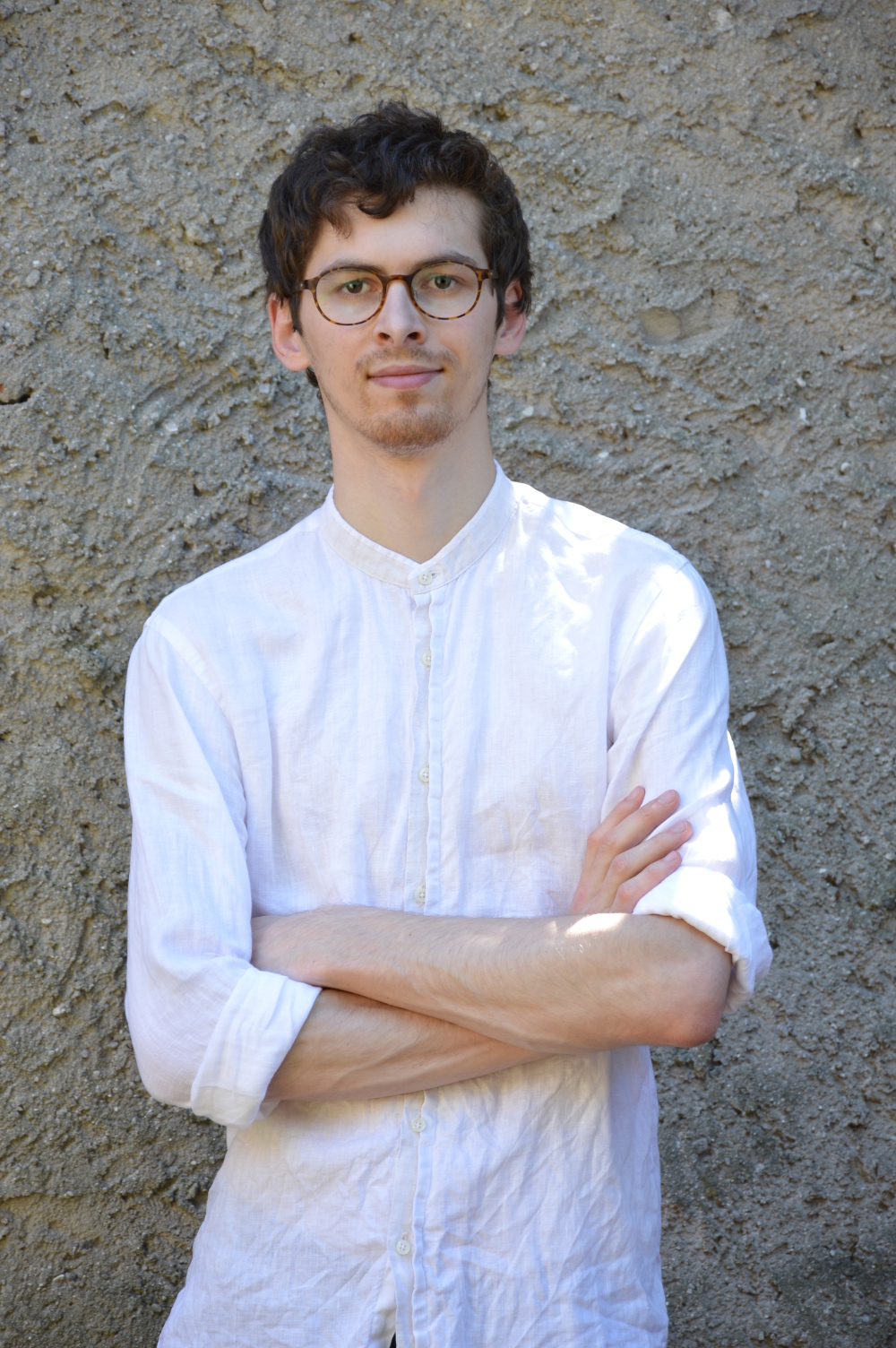 Another week has passed and as usual, another weird things have happened :D .

When I've arrived back to Lund I immediately went to the basement of our guild house (Mathuset) where I found the rest of my mission group. As I wrote in one of my previous reports, our aim is to build a catapult which is supposed to hit people about 10-15 meters far. Unfortunately, the only active persons in our mission group are me, Johanness (Germany) about 5 of Swedish guys plus mentors (which should just supervise). As a consequence, our catapult was able to shoot about three meters in Wednesday evening... And we really hadn't wanted to disappoint our guild! Hence, for the next day we planned several shopping and redesign of our machine of terror. I was surprisingly interested and unhappy about our progress. Anyway, the next day I had to go to exercise from Robotics, which I've found really hard and an assignment was unsuccessful. After that, we went to basement again and tried to make mentioned changes. We got to 15 meters with our balloons and hence we knew it's success! Finally!

On Friday, we had to show the catapult on test fire event. We had to shoot 10 balloons into the marked area in front of the firsts of all guilds. As expected, it was success. Then another robotics exercise and another class from Information security.

Saturday was a big day - our catapult performance. It all started with breakfast in Mathuset and then we went with our guild and firsts to the center of the city. You could here a music even few kilometers away - this was huge. Right next to the cathedral was stage and few hundreds of students from LTH. They were already dancing, singing, cheering... Firsts officially welcomed everybody and we went to the first discipline - car racing. You can find few videos and photos in directory with photos. Basically it was a contest where every guild has it's own car built by corresponding mission group. The car had to have one driver and two "motors" - other two people pushing it forward. Again, of course, a lot of cheering and singing...

After the car race there was and "Air band". Again, one mission group from every guild had to perform something on the main stage in rhythm of music. (I haven't seen all of them, since I tried to buy a new blender. Unsuccessfully.)

And then came the catapult contest. You can, again, find some photos and video of one of the guild shooting (unfortunately not video of us). By the way, WE WON! I must say I was quite happy :) .

After that, party again. Majority of people were already quite drunk and without t-shirts (no gender difference). We had to clean the place up and take our catapult back. Then two hours of sleep, because of another pre-party before sitning which was themed in formal Banquet style (like thirties). It was quite nice, since we were sat next to Swedish students and I could meet other people. I sat next to very nice Chinese girl and another Swedish. The banquet had it's rule, of course. You had to brag about your luxury garage and then complain how it's hard to get high quality cocaine these days... What a drag! You also had to create a hat from the napkin and felt superior to others, according to the rules. Songbook was handed in also. After this sitning there was a between-party and then party again, followed by after-party.

If you were still alive on the Sunday, there was a Champagne breakfast (basic breakfast, but with Champagne). I had another meeting at 9:30 in B's home with U (Poland), La (French), Le (Germany) and J (Holand). It was very nice and pleasant to see them again. It's hard for me to balance all those different friend environments, since something is with internationals, something with mission group plus another friends out of faculty...

Anyway, in late afternoon of Sunday, there is the legendary Reggata. It's a boat battle and you can find videos and pictures in the folder with photos. Located in lake Lake (the lake is really called "Lake"), there were again few hundreds people. Music terribly loud and everybody again cheering and singing. First, the judges had to get onto the island in the middle. They then tasted the water (it's like drinking from Vltava in middle of Prague, maybe even worse - DISGUSTING!) and then they started to invite boats for fight (in three rounds: 3, 3, and 4 of them at once). The boats were made of polystyrene and occupied by three fighters. There aim was, as you'd expected, to destroy the boats of others. First, they had to fight by throwing water balloons and after BANG sound they could go and spread destruction. After the round of destructing, all people are invited to collect the wreckage from the lake. They got points for durability, fighting, destroying and also cleaning.

And that is end of the day!

NO! Wait - it isn't! Another sitning followed by a party... This one is not in formal clothes mainly because of one reason. It's a big food fight. I am already quite exhausted after this week and I am also not convinced if I want to attend this type of fun, but it's definitely insane.